Rick has been the President of ASAP Elearning since its inception and has worked with the ASAP program and ASAP clients for almost a decade. An experienced executive and management consultant, Rick also worked in the news media as a television news director and radio talk show host. As a community leader, he has served as the local president of his church, and the executive director of several scholarship programs. Rick has been involved with technology and learning for over 25 years. He owned and managed a large retail technology company, served as Vice President of Sales for an international software developer, and was Director of Professional Development for Etraffic Solutions, the company that originated the ASAP program in Florida. 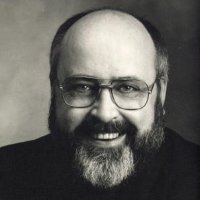 The right-click function has been disabled for all ASAP assessments.